Villa Farnesina is a suburban house in Rome which was commissioned in the early 16th Century by a fabulously wealthy banker. He got Raffaello Sanzio da Urbino (known as Raphael), Sebastiano del Piombo, Giovanni A. Bazzi (known as Sodoma), and the architect Baldassarre Peruzzi to paint frescoes directly onto and into the wet plaster. The whole house is a work of genius.

This room, with the marriage of Alexander the great and Roxana painted by Sodoma, was originally the banker Agostino Chigi’s bedroom. Sodoma was a good but he was no Raphael; close, but no banana. 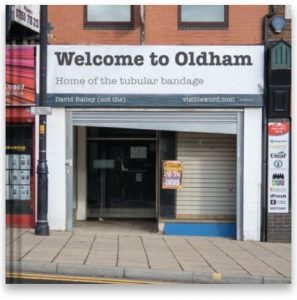 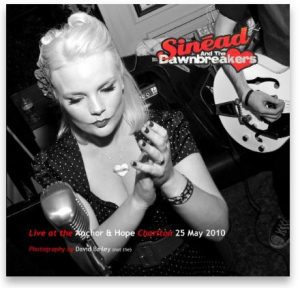